OnePlus, the Chinese smartphone company recently launched the OnePlus 5. One thing a lot of Android geeks love about OnePlus is, the warranty of a OnePlus device does not get void even after unlocking the bootloader or rooting the device. Rooting a device would open up doors of system level customization on your Android device. A lot of people are looking forward to rooting their OnePlus 5, that’s why here’s a guide which will help you to root your OnePlus 5.

Steps to Root your OnePlus 5

Rooting the device isn’t tough, However, if the steps aren’t followed properly you might end up bricking (hard brick too) the device if not properly followed.

We would like to inform you that this guide has been tested in Android Tutorial labs and we are affirmative on its working. However, in case of any damages, Neither the author, nor the website will be responsible. By following the guide, you agree to the condition that, you’ll be held responsible, if things go wrong.

There are three basic steps which are to be followed to root the device. The same is with the OnePlus 5 as well, the steps are

This whole rooting procedure may take about an hour so we recommend you to do it with enough time in hand. You also would need to use a computer to install the flash setup onto your device. Also, backup the data on your device if it is important to you. In case steps are not followed, you might end up spending more than the mentioned time, so please proceed only if you have time.

Have the OnePlus 3T: Root it now

Unlocking the Bootloader of OnePlus 5

The bootloader is a component which is responsible to boot up the device with the OS. While rooting a device you need to unlock the bootloader which was initially locked by the mobile brand. This would provide access to the internal memory of the device to be written with another OS.

Now the device would turn on after unlocking the bootloader, allowing you to install with a custom recovery. Once the device boots up you need to enter, through the welcome screen, select the SIM setup, add fingerprint/pattern and complete the other initial setup. In case you are still not able to unlock the bootloader of your OnePlus 5, unlock it from here.

A custom recovery allows you to install 3rd party firmware and backup of the device. One such popular recovery used by most of the Android user is TWRP (Team Win Recovery Project). This recovery supports OnePlus 5 and provides a touchscreen-enabled interface with a third party and backup support on the current system. In order to install the TWRP recovery, you need to proceed with the similar steps as followed on the previous menu.

Note: Enter the TWRP file name while entering the command instead of twrp.img or change the recovery file name to twrp.img to continue with the same command mentioned above.

How to Install the Root Setup

Download the root, which you are willing to install on the OnePlus 5. We have provided the link to download SuperSU which is the most popular one. You can also use Magisk, Superuser setup on your device. Depending on the performance and feature you can choose one of these root setups. Proceed with this step and upon successful completion of TWRP recovery.

Now the device would boot up normally with SuperSU installed on it. You would get a similar interface as of OnePlus 5, to confirm the installation go to the app drawer and scroll down to see an app called SuperSU. You can find apps to install and settings from this app.

Rooting a device allows you to unlock a lot of customizations, get the latest Android update, get specific apps to improve the performance, free tethering option, get rid of the default apps which you hardly use and much more. If are looking forward to Root your device, install the SuperSu and unlock all the features today. 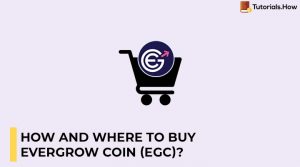 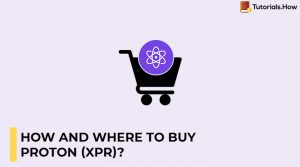 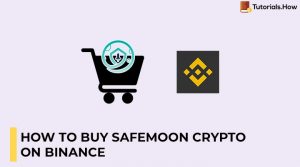 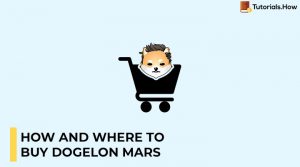 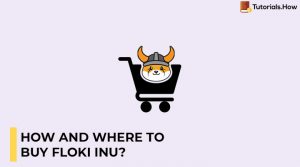 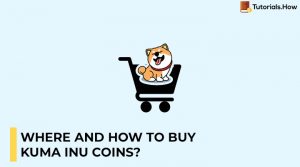