Having access to the root is one of the most loved Linux features. It is because it enables the user to change system level files. In fact, there are a lot of things which can become easier after rooting your android device. In this article, we will walk you through the following topics so that you get a complete knowledge about android rooting.

Root is the most powerful user in a Linux-based operating system. The root user can not only help in accessing the system level files, but it also has the ability to create, delete or modify a system level file. The administrator in the Windows OS is similar to the root in the Linux-based operating systems. There are many instances where installation of a program to your Windows PC might require the permissions from the admin.

To access the root user in the Linux like systems you add “su” in front of the command you are typing the terminal. Similarly, you can open the command prompt in administrator.

What is Android Rooting?

Being built on Linux kernel, the manufacturers have no option to permanently disable the access to the root. But the manufacturers have the ability to void the warranty if the device is rooted. It is one way to stop the users from rooting the phone because not all the android phone users are experts in rooting. A noob messing with the system level files could not only cause a problem to the operating system but could also damage the hardware or the user too!

Why root your android device?

There are several reasons why an android phone owner roots the device. One of the common reason is because the user thinks that he has paid for the hardware and would want to make the best possible use of it. Some might root an android phone because he/she is unhappy with the UI/appearance or performance. The others generally root to learn and explore things. 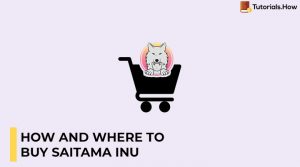 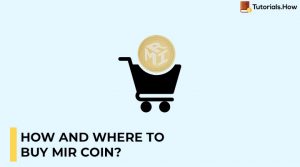 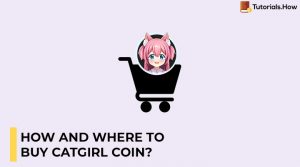